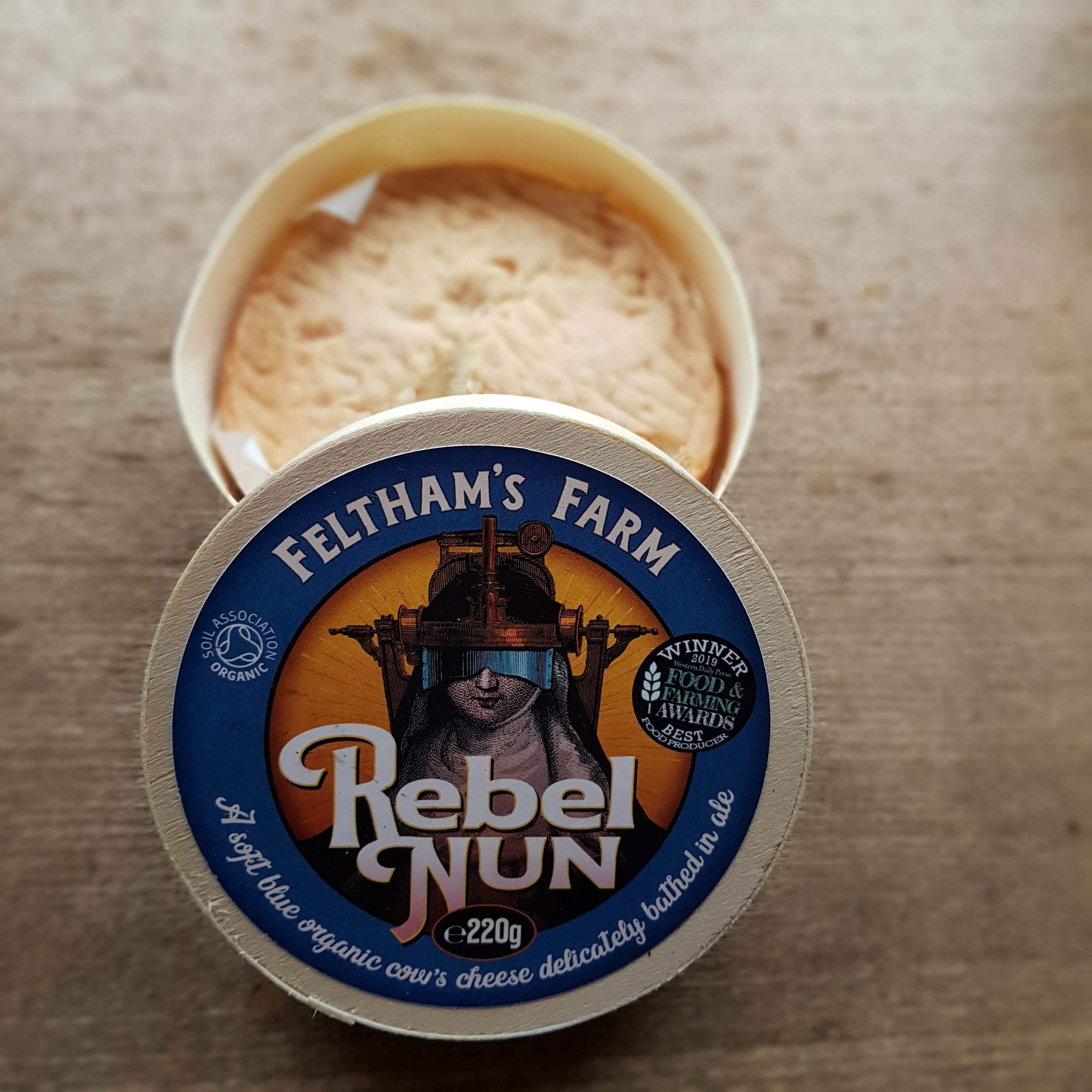 While many cheeses are washed in brine, cheeses can also be washed with beer, wine or spirits. This technique dates from the Middle Ages and originated in the Franciscan monasteries of France and Belgium, where the monks were frequently not only cheesemakers but distillers and brewers as well. Washing in alcohol results in a more pungent and complex taste and a creamier consistency than is achieved through brine washing but it also helps to preserve the cheese. 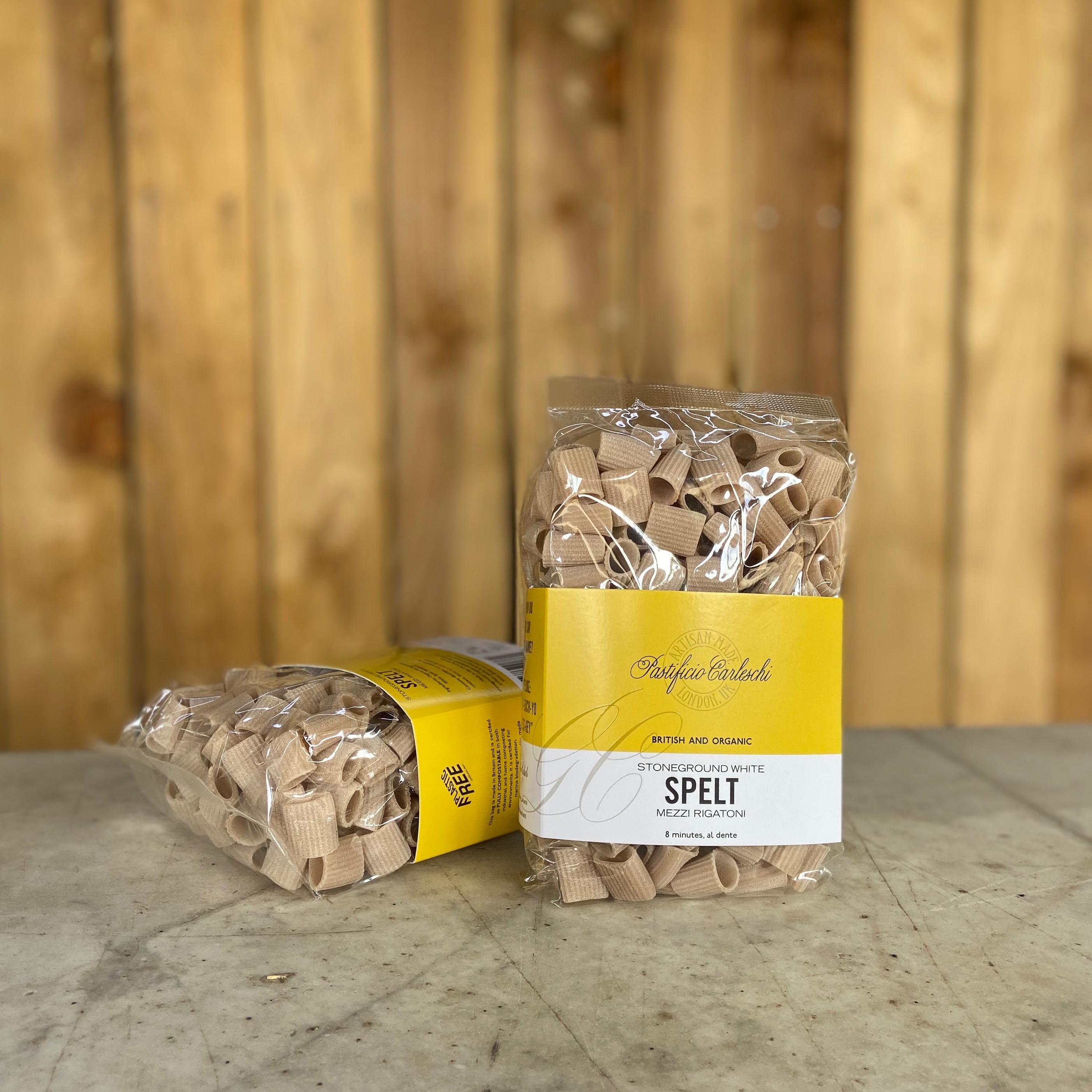 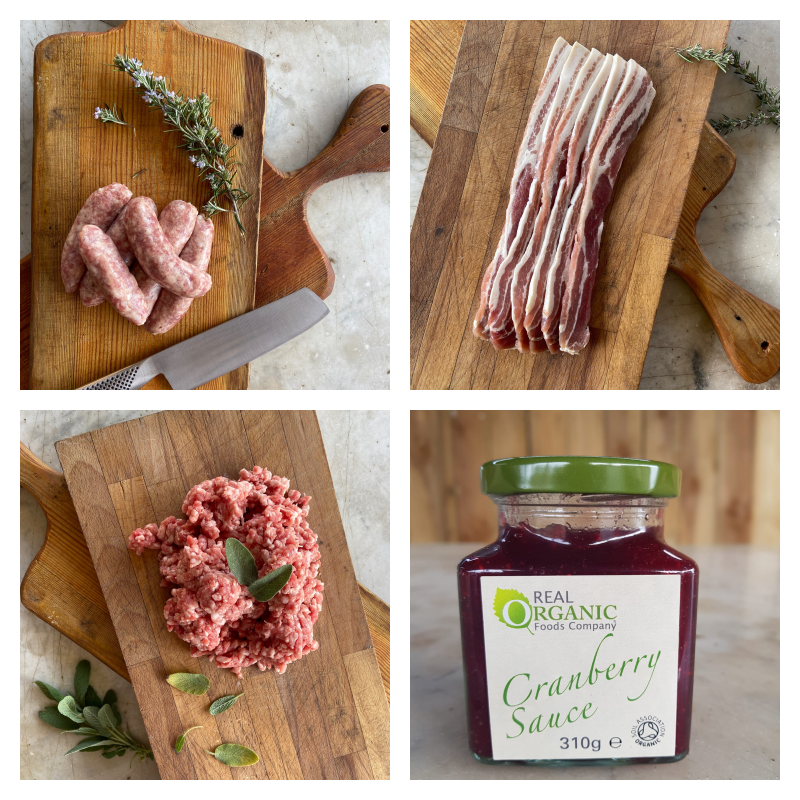 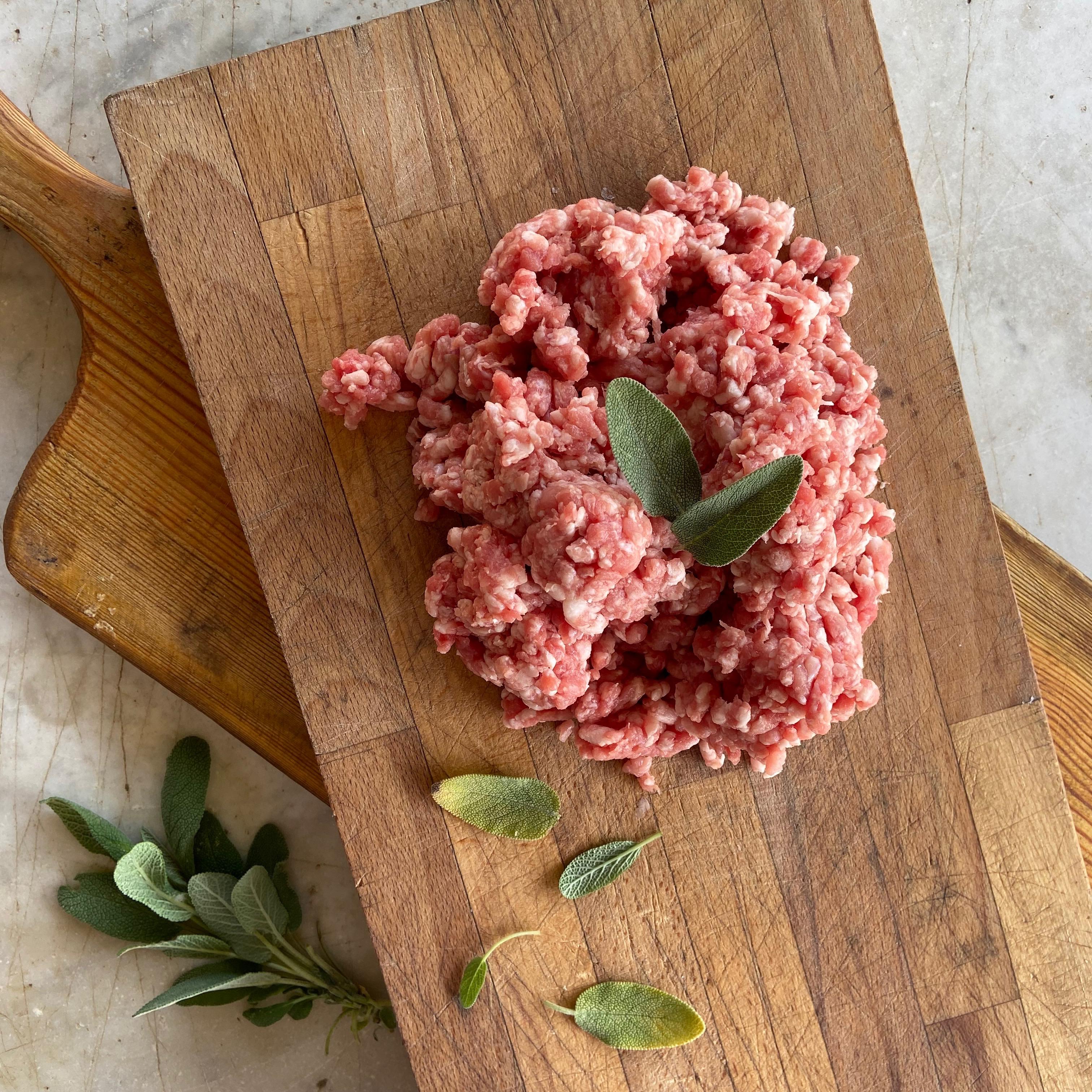 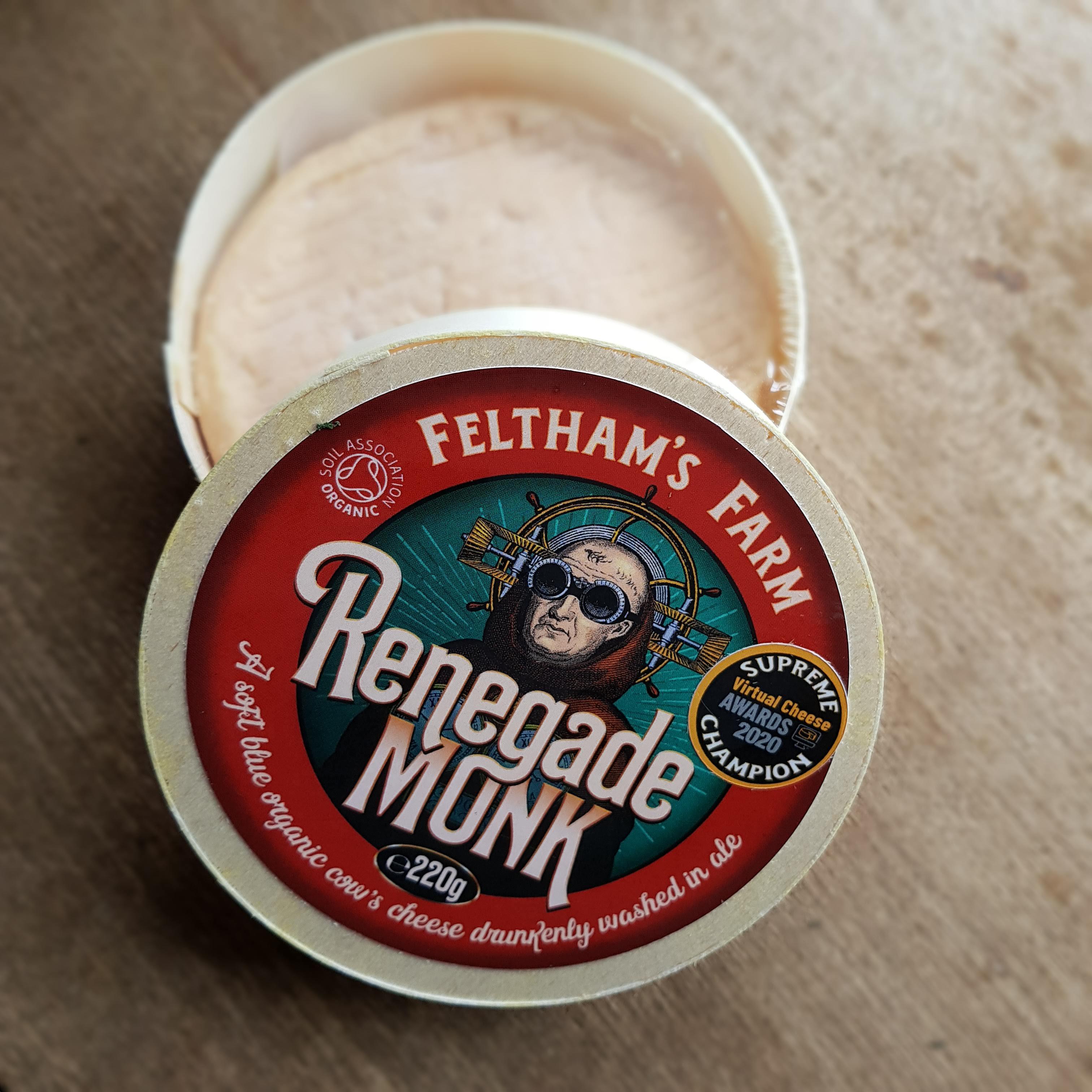 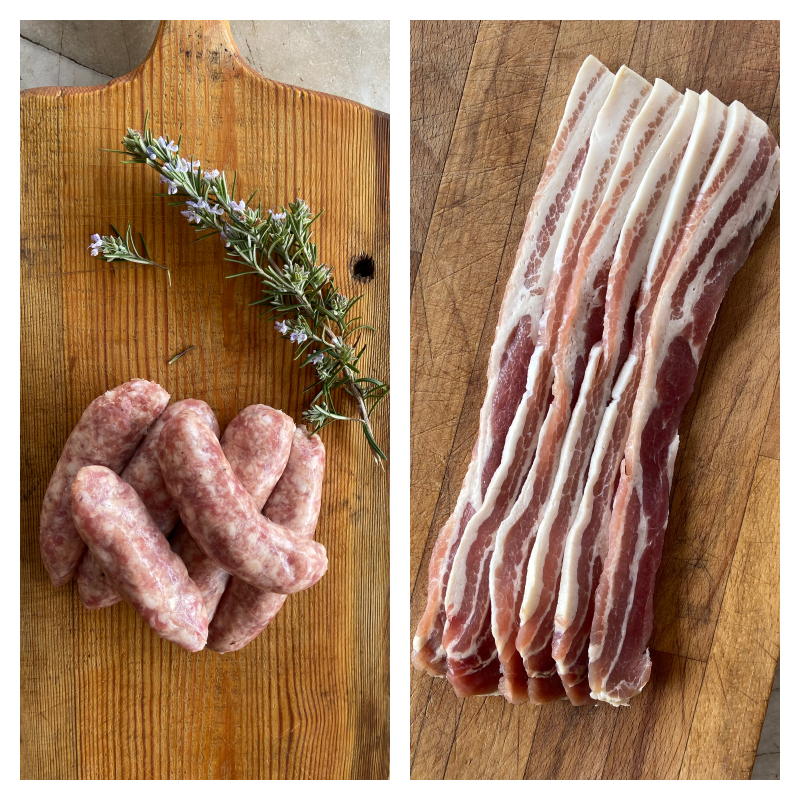 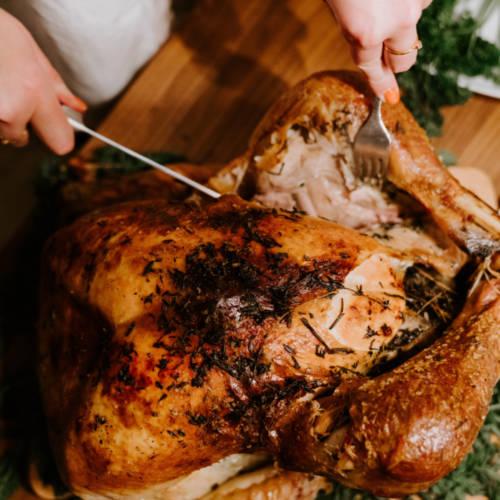 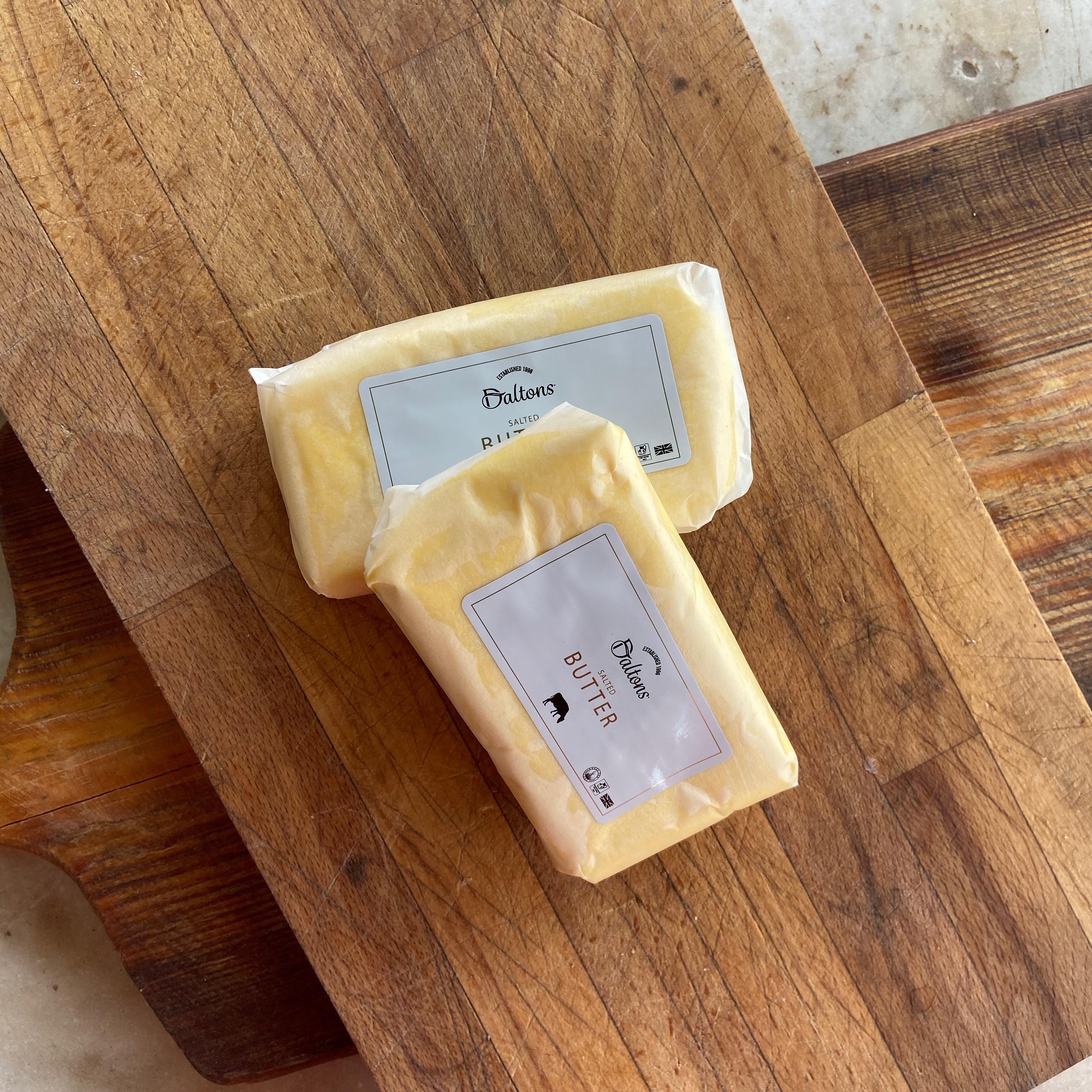 The item has been added to your basket

Continue Shopping
Proceed To Checkout
This website is Copyright 2017. All Rights Reserved.